FINDING HILLYWOOD (2013, 58:00) profiles the very beginning of Rwanda’s film industry and a few of the industry’s pioneers who screen films in their own language on a giant inflatable movie screen. It’s a real-life example of the power of cinema to heal a man and a nation.

This film took seven years to complete (due to funding) and premiered at SIFF in 2013. Since then, FINDING HILLYWOOD has screened in more than 60 festivals around the world and won six awards including the Critic’s Award at Sebastopol Documentary Film Festival, and the Audience Award at the Napa Film Festival. In order to maintain some control over our film (and after many emails and advice from other filmmakers) we decided to create a hybrid distribution strategy that we are still revising two years later. My hope is that by sharing our wins and pitfalls along the way, I can contribute to the collective knowledge that’s so important for filmmakers to share. This is often the most difficult to share,because producers are over-achievers by nature and admitting any shortcomings can feel like failure. However, it can also be quite therapeutic, so here we go!

From Day 1, we knew that FINDING HILLYWOOD would be challenging to distribute across traditional outlets – and certainly all of our mentors felt the same way. The odds were stacked against us for a few reasons. Two first-time feature directors and an hour-long film set entirely in Rwanda with English subtitles did not instill confidence in potential broadcasters in the US. 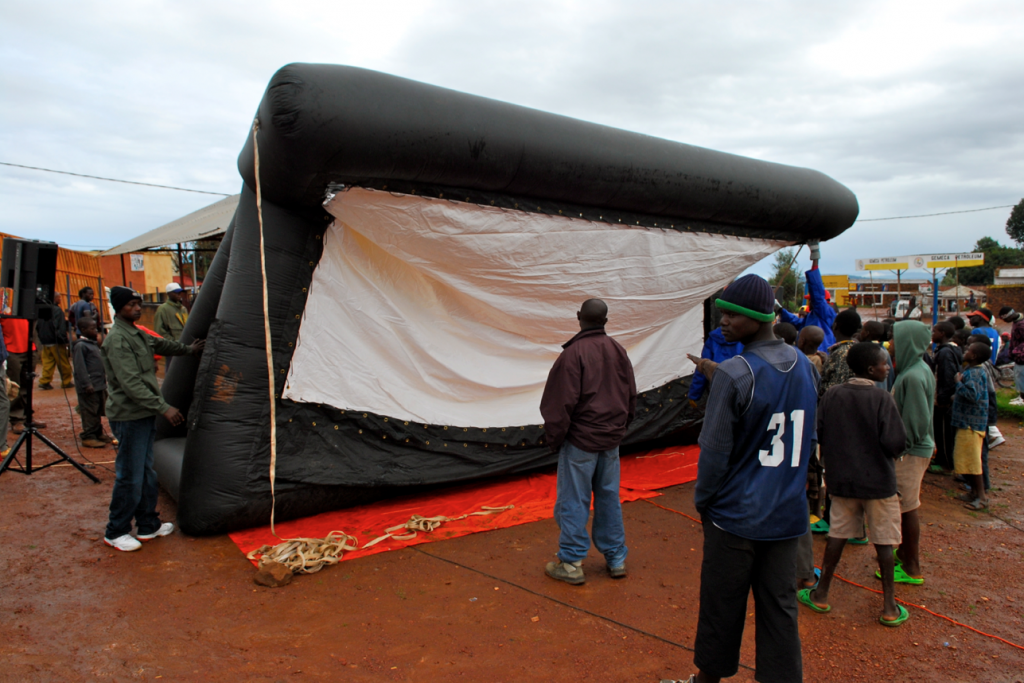 We initially set out to make a 75 – 90 minute feature, but during test-screenings the audience resonated with our hour-long cut and had a difficult time watching more. So we settled at 58:00, which meant that we had to come to terms with not having a traditional theatrical run or competing for an Oscar nomination. Our team was concerned that festivals would not be able to find a place for an hour-long film but this (thankfully) was not an issue. We applied for all of the top tier festivals and did not get in, but ended up screening at more than 60 domestic and international middle-tier festivals where we won awards. We learned that sometimes it’s better to be a big fish in a small pond. Plus, there are some great small-town festivals where the programmers pick you up at the airport and treat the filmmakers well – which just feels good after you’ve spent so long making your film. At the same time, we reached out to all of our top choices for international distributors and agents, and ended up singing with Mercury Media (UK) – who promised to work hard for us. They sold broadcast rights for two international territories and then suddenly (and without warning) shut their doors. The owner of the company was diagnosed with terminal cancer apparently around the same time that they were asking for our film, and we are now embroiled with the liquidators and have not seen a penny from any money we’re owed. In hindsight, signing with Mercury Media was the biggest mistake we made. We now have a stellar agent based in Australia that I wish we had met earlier!

Everyone we met told us to apply for Independent Lens and POV but we did not get accepted and never received any feedback as to why. We did apply for ITVS funding six times over seven years and when the feedback started going back on itself we decided to spend our energy elsewhere. None of the major US broadcasters wanted another film about Rwanda so we are currently trying to raise $25,000 for our own PBS campaign with a West Coast presenting partner who can help us bring the film to nationwide PBS audiences. We wanted to work with a boutique educational distributor who had a good track record with African content and signed with The Cinema Guild who we are happy with.

Once we had our rights back from Mercury Media, we signed with The Orchard for digital sales (iTunes, Amazon, GooglePlay) and reached out to Terry Steiner who we knew had a good reputation for selling in-flight content. We fly a lot for work and kept seeing their name at the end of airline movies so we sent them an email. Thankfully they agreed to rep our film even though it’s not something they would traditionally take on.

Since our film is about the experience of watching films with an audience (at a festival or a theater), we felt the theatrical-on-demand model would be a natural fit. Gathr Films approached us and pushed for us to sign before we had a lot of time to investigate Tugg or think through the entire process. We have only had a handful of Gathr screenings to date but we learned a lot from each and we still feel the best way to watch our film is in a theater. Of course we maintained the right to sell home-use DVD’s from our website and we sell these at all screenings we show up to as well. 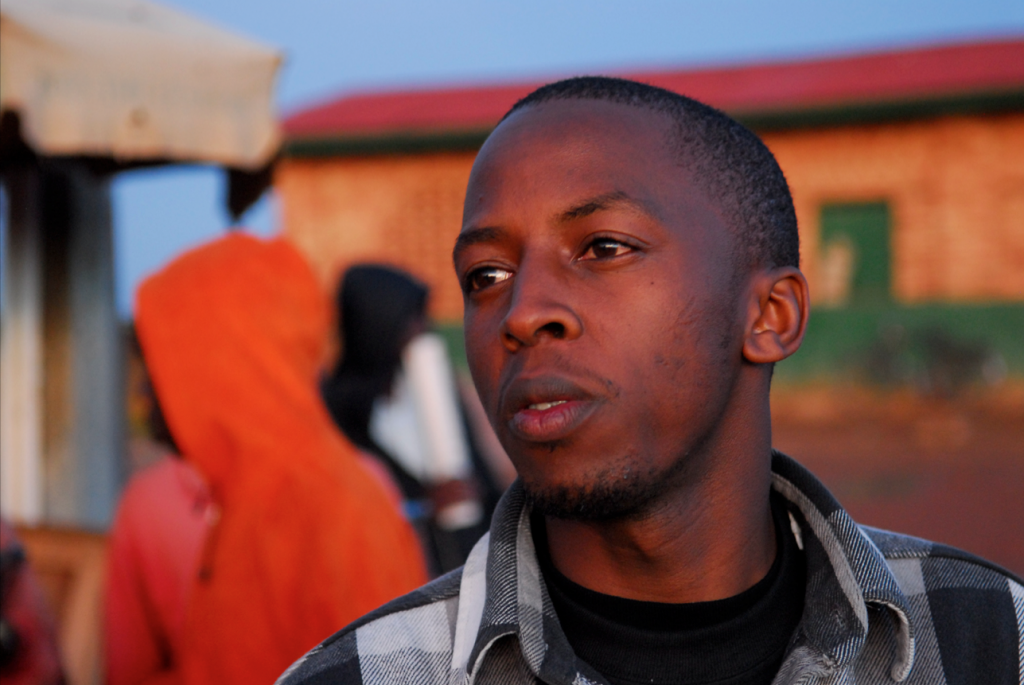 FINDING HILLYWOOD turned out to be one massive distribution case study for me and I’m excited to use this knowledge for my next film in production, BIG SONIA. The only way I would have figured any of this out is by DOING it. The tears, and sweat, and living out of a duffle bag are all part of my education and I am grateful for this “unorthodox” way of going to my own version of film school on the road.

In summary (and in hindsight) here are the Top 10 Things I Learned From Distributing My First Documentary Film:

1.) Be ready to take a year (or more) off work if you plan to travel with your film to festivals.

2.) Talk with other producers who have worked with the distribution companies you’re signing with. They will likely be honest about their experience and if they’re not happy they will tell you.

3.) Hire an entertainment lawyer to look over every single contract you sign. Small cost up-front to save disaster down the road.

4.) Don’t sign all of your rights away to one company unless they have a track-record for selling all of those rights. Divide your rights up and find the best people / companies to sell each.

5.) Watch other documentaries. Lots of them.

6.) Create merchandise and DVD’s early, and sell them at every screening and event you attend.

7.) Start raising money for festival travel and distribution while you’re producing your film. It’s tough to raise this money once the film is already done.

9.) Be ready to generate your own press and marketing materials. Distributing a film is like running a small business.

10.) Not everyone wants to see your film, and that’s ok. Go find the people that DO and give them a million ways to see it and support you. Make it easy for people to buy your film as many ways as possible!