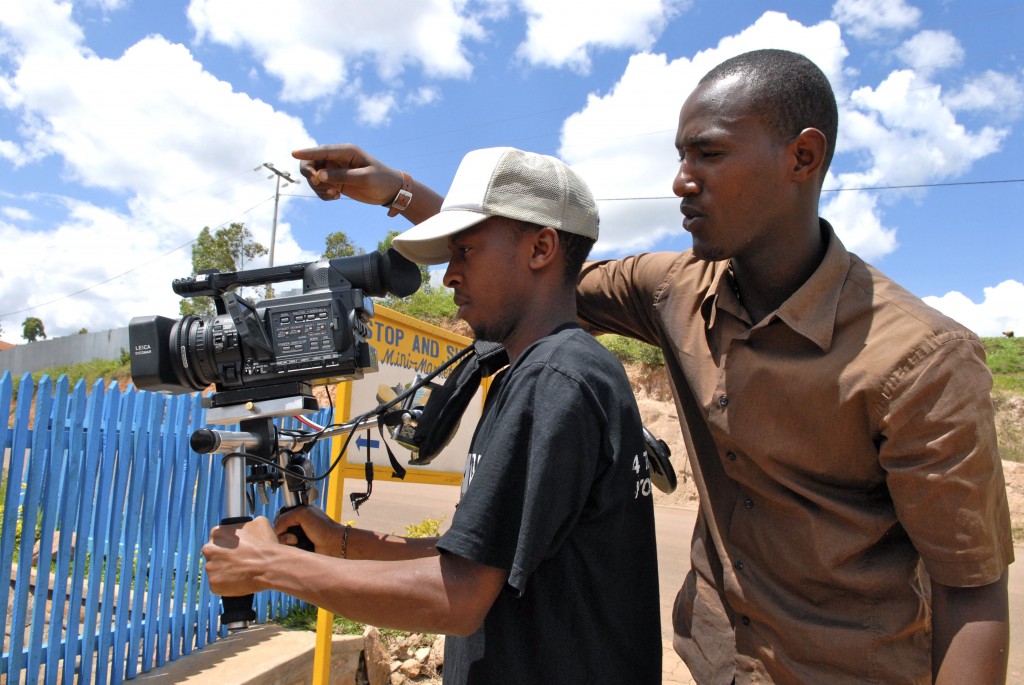 END_OF_DOCUMENT_TOKEN_TO_BE_REPLACED

Distribution Transparency: Four Filmmakers Give Up the Gold Pt 2

Wednesday’s post looked at Neil Berkeley and Judy Chaikin as two filmmakers who wanted to create a theatrical release for their films to boost visibility, increase ancillary value and learn for themselves how to operate in the new hybrid model of distribution and marketing. Today we will look at Paco de Onís the company Skylight he runs with with creative director Pamela Yates and editorial director Peter Kinoy and their film/media project Granito

END_OF_DOCUMENT_TOKEN_TO_BE_REPLACED

Alternative distribution models are no longer the experiment, but are now the norm for the vast majority of filmmakers. However because of a variety of reasons, including not least contract obligations and a fear that exposing numbers may not show the filmmaker in the best light, many filmmakers have been reticent to give out the real numbers from their film’s releases.