Today we are hosting a guest blog post written by the team behind the documentary STREET FIGHTING MAN. The documentary (twitter, FB) is due out in Spring 2013, and the production and post-production have been funded almost entirely through two Kickstarter campaigns, which raised over $30,000. Additionally, the Street Fighting Man team threw a series of old school house parties, hosted by some of their biggest Kickstarter cheerleaders, in cities across the United States to supplement their campaigns. The combination effect of the Kickstarter campaigns and the house parties is noteworthy. Not only did they raise the needed money to help complete production on the documentary, but they also managed to create an audience for STREET FIGHTING MAN months before its release in the process. The following interview features insights into their success from director/producer/cinematographer Andrew James and producers Sara Archambault and Katie Tibaldi.

1) Tell us about SFM. What story does it tell?

ANDREW: STREET FIGHTING MAN is a character-driven documentary that asks tough questions about the real challenges facing the people of Detroit and offers a nuanced portrait of daily life in urban America. In essence, it’s a story about three men, each a generation apart, who are struggling to build a future for themselves in Detroit. Deris Solomon is a young father who wants to leave behind a high-risk life on the streets; Luke Williams is a middle-aged man remodeling a former crack house after being homeless for several years; and James “Jack Rabbit” Jackson is a retired police officer struggling to save his neighborhood from crime after the local police station is dissolved. Through their stories, the film reveals how hard it can be to build a future when everything seems to be crumbling around you. STREET FIGHTING MAN is is a celebration of the fighting spirit it takes to build something lasting for yourself and for future generations. 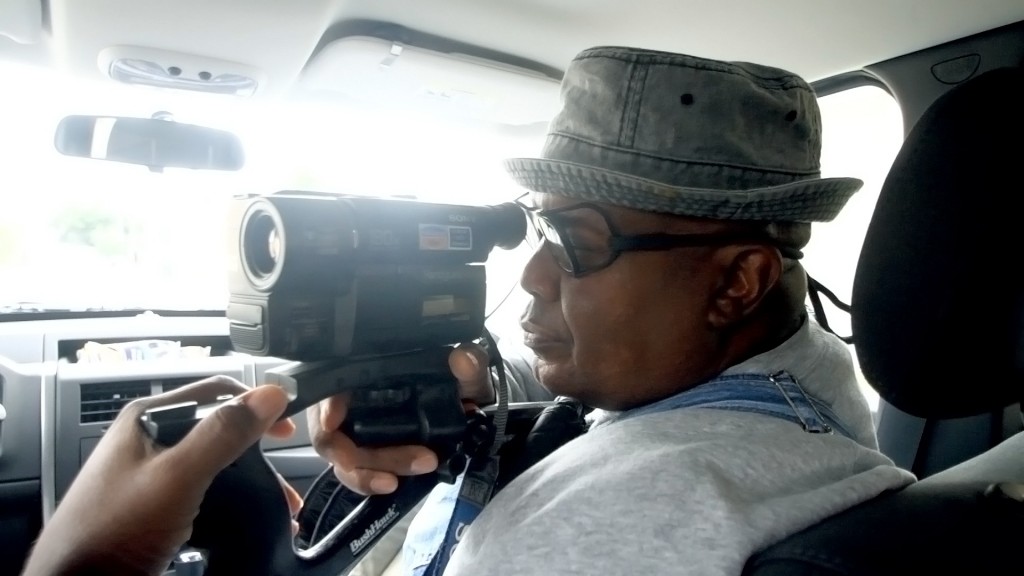 2) Importance of crowd-funding to SFM?

Lesson 1: Get some strong cheerleaders out of the gate. Your friends and family love you. They want you to succeed. Encourage them to like the film on Facebook, spread the word about the campaign, and give on the first day so that people new to the campaign will see that you already have some support.

Lesson 2: Success requires getting beyond your family and friends. Those people who love you can only get you part of the way there. In order for you to reach your goal, you need to find people who are inspired by your work or feel connected to the subject and dip into their wallets to make sure the work will happen. When you craft your appeal, keep this audience in mind. And then get out there and find them. Are there organizations working on the same issue your film is about? Will they send out an announcement about the film and campaign in their next newsletter? Is there a fan group obsessed with a character or place in your film? Does anyone out there blog about what the project focuses on? Go out there, find them, and tell them about what you’re doing. 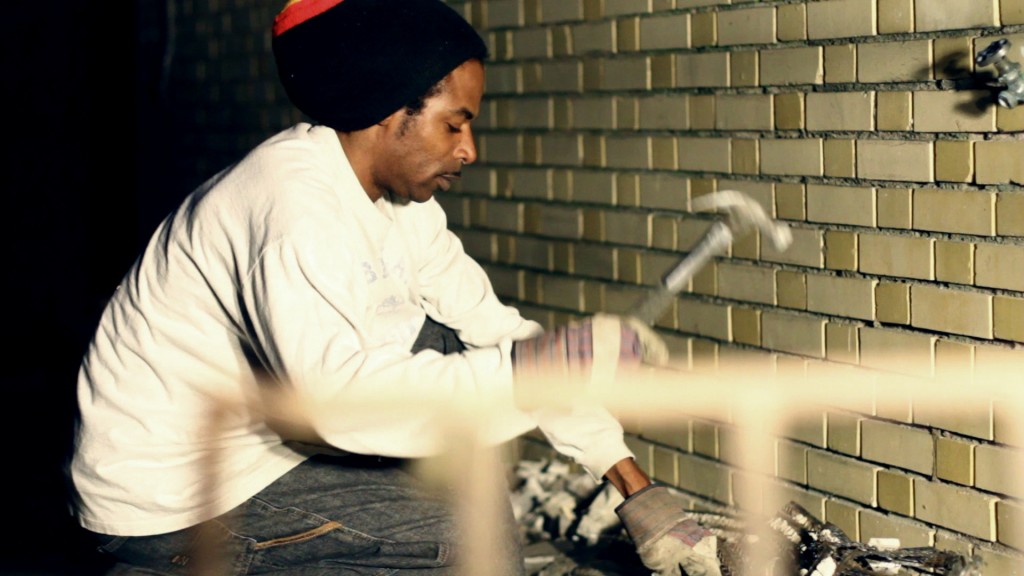 Lesson 3: Communicate. A lot. Meet your new best friends, Facebook and Twitter. Share news about the film and campaign every day using social media. Over 50% of the donations to our campaign came from direct links that people posted on Facebook (thank you, Analytics!). Send a message to your donors at least once a week updating them with news on the campaign or updates on the film. Encourage your donors to spread the word through personal emails to their friends, or letting their circles know that they donated to the film by posting it on Facebook. Yes, these kinds of campaigns do often have a viral quality, but someone needs to tip the first domino. That person should be you.

Lesson 4: Create a buzz in any way you can. Sustaining buzz over the course of a 40-day campaign can be difficult, but that is your challenge. It can start with social media and emails, but it can’t stop there. Write a press release. There will be a lull where donations slow down about halfway through your campaign. Prepare for that by timing your press releases to go out then. Send releases to your local newspaper, your college’s alumni magazine, blogs linked to the subject matter of your film, the Huffpost editor for your city, film magazines, and local independent radio stations and blogs. Hook them not just with – I have a film, we’re raising money – but about WHY you are making the film. Get creative. Because the longer your campaign goes on, the more you’ll need fresh approaches. Sometimes something as simple as just letting people know, “hey, we’re two hundred dollars from breaking a thousand,” will be the extra incentive people need to get involved. Work to create interest on a daily basis.

Lesson 5: Personalize your appeal. Put yourself in your pitch video. You need to inspire newcomers with the film and mission, but they need to trust you and sense your ability to make this happen. Send personal emails to the people in your address book, not group emails. Make follow up phone calls or meet in person with those who have expressed interest in the project, but not yet donated or gotten involved. It takes a lot of time, but it makes a big difference. In the end, you’re not just attracting financial support for your project, you are building longitudinal support for your work as an artist. If this community you develop through Kickstarter loves your work, they will come back for more.

Lesson 6: (I can’t stop!) Set aside time to work on the campaign EVERY DAY. Build a team. Assign tasks. Create a spreadsheet tracking your progress. Make sure at least one person can be monitoring, posting, emailing, and/or writing each day — ideally working in morning, afternoon and evening shifts until the campaign ends. A Kickstarter campaign can be a full time job. Make sure you have the resources in place to make it work.

4) Have any other forms of crowd funding besides Kickstarter been beneficial to SFM?

KATIE: We found a second crowd funding platform that appealed to us: STREET FIGHTING MAN supporters throwing individual fundraising parties for the film. Having established a strong group of supporters from our initial pre-production Kickstarter campaign, we reached out to some of our biggest cheerleaders to host fundraising parties in cities all over the country. For each fundraising party, the amount of money raised has varied. We’ve had different financial goals for each. Factors such as who the host invites and how many people are able to attend play a role. In July we raised over $1,400 at a small party, but last year we raised over $5,000 at an event where we had more attendees and bigger pockets to draw from. It all depends on your audience.

But fundraising parties are as much about raising awareness and growing audiences as they are about raising money. Thanks in part to our parties, we’ve added hundreds of Facebook fans and Twitter followers and built interest in the film in cities across the country. The most exciting part about hosting these fundraisers is the ability to connect with new fans, make new friends, and spread awareness of the project by expanding our networks. Building interest in your project before it is even finished is invaluable. Hand picking the locations, we made sure that at least one of us from the production team could be at each event, and asked the hosts to invite others they thought might be interested in getting involved with our film. This does three things for you: 1) Gives you access to groups of people you wouldn’t have otherwise, expanding your reach, 2) Helps potential donors to really feel part of the film by meeting you in person, seeing footage first hand and hearing from others supporting the project in a relaxed environment and 3) Immediately builds a sense of community around your film, fostering new relationships and a larger audience. In other words, WIN!