Today we have a guest post from the New York Film Academy about writing a business plan for your film.  The one thing I would note is to be upfront with the investors with how long it takes to recoup money and the very good chance that they may not recoup at all (in fact stating this in your prospectus is required by law in the US).  Remember – if your film is cause related – many of your investors may be more concerned about how you will change the world than actually recouping.

Us filmmakers are, by nature, creative souls and abhor business plans as much as filing taxreturns. Even the very words ‘film business plan’ are enough to evoke groans from seasoned professionals in the industry. 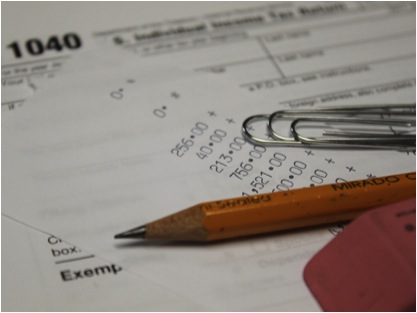 But despite the panic many people find themselves in when it comes to putting pen to paper (or figures on a spreadsheet), the truth is they’re not nearly as beastly as many would have you believe.

Here we explore the very nature of film business plans, what they’re for (versus what you might think they’re for), and why you should keep it simple…

Investors don’t open your business plan to find out how much you’re planning on paying the dolly grip. They cast their gaze upon it with one – and only one – thing in mind:

Is this investment going to make me money?

And really, that’s all you need to answer. That’s why it’s called a ‘business plan’, not a ‘leather-bound tome of every penny going in and out of our account’. 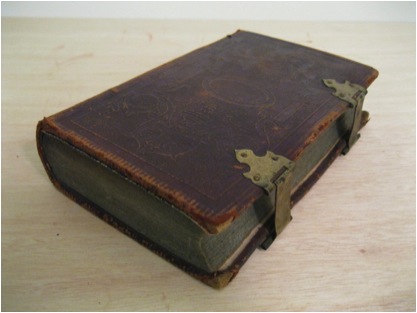 If you’ve managed to get a potential investor to look at your business plan, congratulations! You’ve already accomplished the two mountainous tasks of a) creating a great film, and b) garnering people’s interest. Be sure you don’t undermine yourself at this critical stage with a flawed business plan!

Don’t Get Carried Away

As long as you keep the golden rule in mind, you’ll prosper. However, it is admittedly easy to lose sight and overanalyze every aspect of the project.

At the heart of it all, you’re an expert in filmmaking, not accountancy, and while the importance of a tight financial projection cannot be understated it shouldn’t take more than a week to write it up. If you’re still stressing about the finer details for months on end – or worse, incapacitated by the fear of starting it – you’re probably over thinking things and taking far too much time away from your actual job. After all, stakeholders would infinitely prefer you to deliver a stellar movie rather than a flawless bit of accountancy.

And on that note…

The Devil’s in the Details

A good film business plan should be concise, filled only with pertinent information and, ideally, be somewhat attractive for investors to look at…

… what it should not comprise of is a ninety-page spreadsheet filled with hundreds of rows of figures typed out in 8-point font. Believe it or not, but stakeholders are humans too – as a rule of thumb, if it felt like murder to compile your plan, chances are it’ll feel like murder to read it and a business plan which doesn’t hold the reader’s attention is virtually a waste of paper. 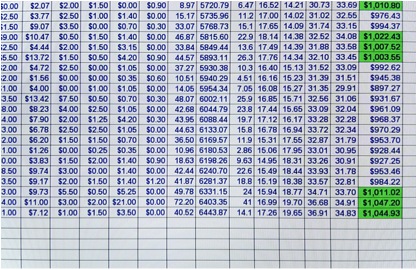 So what should your plan include? As a rule of thumb, try to stick to the following information:

Sorry, just wanted to drive that point home. Joking aside, you’ll best demonstrate the above by sticking to just the following:

Outline: As it sounds, but resist temptation to get into the nitty gritty of the project here.  Do, however, sum up the script in a tantalizing way (no more than 500 words) and provide a few very clear details about your financing requirements. In addition, include some key points about the director/producer/company if these add to the attractability.

Shooting Schedule: This part is a little intense, and you may need to hire a line producer to analyze this for you depending on your experience level. Essentially, it should detail every location, scene, prop, staff and acting talent needed for each part of the script – from here, you’ll be able to formulate an accurate budget.

Production Budget: As above, but accounting for the production aspect of the project.

Marketing Plan: is more in-depth than just listing how many Twitter followers you think will retweet the film’s website. Detail your target demographics, advertising costs and expected conversion rates to said ads, the schedule for your marketing campaigns and any details regarding how you plan on getting bums on theater seats.

Distribution Plan: How are you going to get your DVD/Blu-Ray out there? How much will each sale make, and how many sales can you reasonably expect to achieve? What about online distribution? How about the value of rights sales for your area? These are all things which should be listed in the distribution plan.

Revenue Projections: Against most of the amateur advice which gets trotted out, do not compare your project to similar films. They are nearly always baseless comparisons without meaningful correlation – instead, stick to the hard figures based on all the market research you conducted for your marketing plan, as well as reliable statistics which are specific to your region/genre/marketing budget.

Letters of Intent: These are incredibly alluring to potential investors, so make sure you include them. Not only do letters of intent from recognizable talent, other investors and anyone else attached to the film help inspire confidence, but a letter of intent from an insurance company will allay fears of financial meltdown should the worst happen (heaven forbid).

Executive Summary: Oddly, many people feel that this should be at the forefront of your business plan. The clue, really, is in the name – your executive summary should come right at the end, almost as an extended version of your overview in which you highlight the script’s strengths, the team’s talent and why all of the above figures mean that this film will be a not-to-be-missed opportunity. That all said, we would be naïve to say that investors don’t often skip to this section, so keep your two pages here a fine mix of being too the point as well as being effusive about the film.

Close off with any supporting materials you have, including investment packages and cashflow statements (where applicable) or anything else that will tantalize potential stakeholders. Just don’t overdo it with photo shoots of all the team, et cetera.

What you’ll be left with is a clear and well-thought out business plan which will scream out to anyone reading that you know precisely what you’re doing… and that’s the name of the game.

Writing a solid business plan is not as arduous or painful as many would like to make out. That said, don’t try to cut corners by using templates or adopting other people’s plans – you’ll invariably end up in a pickle, and it’s more hard work than just getting on with it and writing your business plan from scratch.

Zeke A. Iddon is a consultant writer for the New York Film Academy, having previously come from a background in business marketing. He’s more familiar with words and film reel then numbers, buy hey, that’s what Excel’s AutoSum function is for!