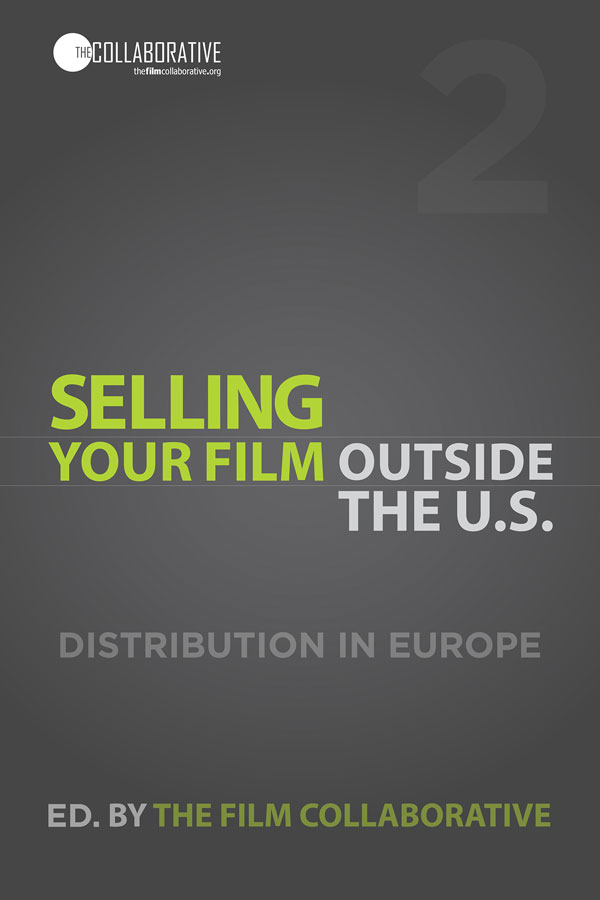 The Film Collaborative was recently on a panel at the Los Angeles Film Festival as part of their SEIZE THE POWER SYMPOSIUM which focused on DIY & DIGITAL Distribution. This was the description of the panel we were on and that I moderated and will discuss below:

NEW DIGITAL DISTRIBUTION INITIATIVES
Leading digital distribution executives present new solutions for distribution
as they explain their business models and the opportunities they offer
filmmakers to reach audiences and bring in revenue for their films.

After the panel was over someone asked how he could decide which one of us to work with; he liked us all. It was clear to me that even though we had just finished an hour long panel at which we each presented our respective companies and then answered questions, it was not enough to make clear to everyone the way in which to relate to each company and how to make decisions about whom to work with in distribution.

Jon Reiss and Ted Hope and many others including filmmakers discussed the relevance of panels and expert books and even more recently Jon Reiss wrote a blog titled “Coping with Symposium Workshop Brain Fry”. That is what I want to address here, specifically in relation to the panel I moderated and was on called “New Digital Initiatives”.

At the LAFF Panel all the companies discussed what they do and here’s some of that information below, and what we recommend a filmmaker do to make sense of information given at a panel.

Gravitas Ventures talked about its focus on Cable VOD and the fact that it works with Warner Brothers (WB) which (when WB takes a film) can lead to a film being available in up to as many as 50,000,000 homes via about 30 – 40 cable operators and up to 80,000,000 – 90,000,000 homes when one factors in digital. When WB does not take the film on Gravitas can at least get the film out to about up to 12,000,000 – 15,000,000 Cable VOD homes. Of course one in this circumstance has to realize that when WB is in the picture, there are two fees being taken as well as two companies being relied on to provide information and to pay. The other aspects to analyze are 1. the benefits of having a studio involved in VOD and Digital often leads to HIGHER revenues from Cable MSOs (Multi System Operators) and digital platforms and also MARKETING LEVERAGE. But, 2. the Studios are also glutted and not necessarily focusing on your film and you may get lost or inadvertently shafted (and I know it’s happened) so one has to have contractual commitments or protective clauses, and 3. They won’t let you keep digital rights usually, though maybe Netflix SVOD; and 4. accounting can be soft on the details. Gravitas does 2-year deals and about 350 -400 films per year and is the largest VOD aggregator at this time. Gravitas noted revenues per film ranging from as low as $5,000 – $250,000. A FILMMAKER must ADDRESS MARKETING and COSTS RECOUPMENT whether in dealing with Gravitas or any other Cable VOD & Digital Aggregator (e.g. TFC also works with Brainstorm Media & Fluent / Lions Gate), or any of the other studios who are or will be opening up to “independent product”.

The Film Collaborative’s entire purpose is to help sift through the information available at the time your film is ready or will be ready for release and help you resolve your COMPLETE DISTRIBUTION STRATEGY. Gravitas Ventures can get you the VOD and digital access you need but they don’t necessarily do much in the way of marketing so that will be more up to you to either have them commit to that effort or do it yourself (and perhaps in collaboration with us and our marketing partners). A marketing plus (+) though for Gravitas is that if WB gets behind your film, they can get iTunes and the Cable Operators to give your film a bigger marketing push. This can be very valuable.

Continue Reading The Article Use the Following URL: http://www.thefilmcollaborative.org/blog/?p=76