Today we are hosting a guest blog post written by the team behind the documentary STREET FIGHTING MAN. The documentary (twitter, FB) is due out in Spring 2013, and the production and post-production have been funded almost entirely through two Kickstarter campaigns, which raised over $30,000. Additionally, the Street Fighting Man team threw a series of old school house parties, hosted by some of their biggest Kickstarter cheerleaders, in cities across the United States to supplement their campaigns. The combination effect of the Kickstarter campaigns and the house parties is noteworthy. Not only did they raise the needed money to help complete production on the documentary, but they also managed to create an audience for STREET FIGHTING MAN months before its release in the process. The following interview features insights into their success from director/producer/cinematographer Andrew James and producers Sara Archambault and Katie Tibaldi.

END_OF_DOCUMENT_TOKEN_TO_BE_REPLACED 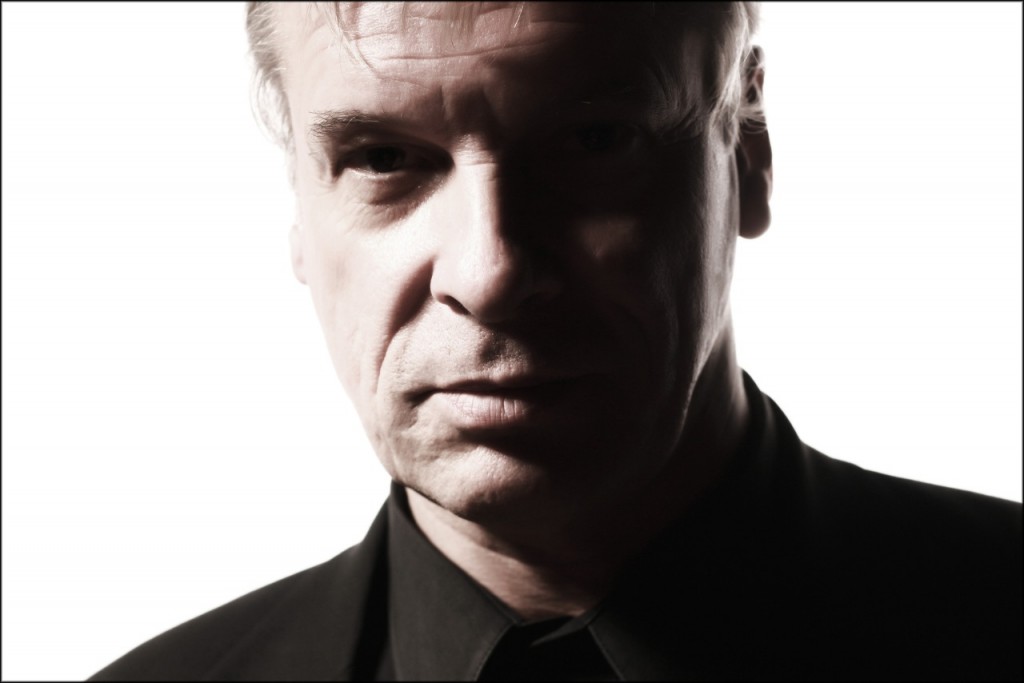