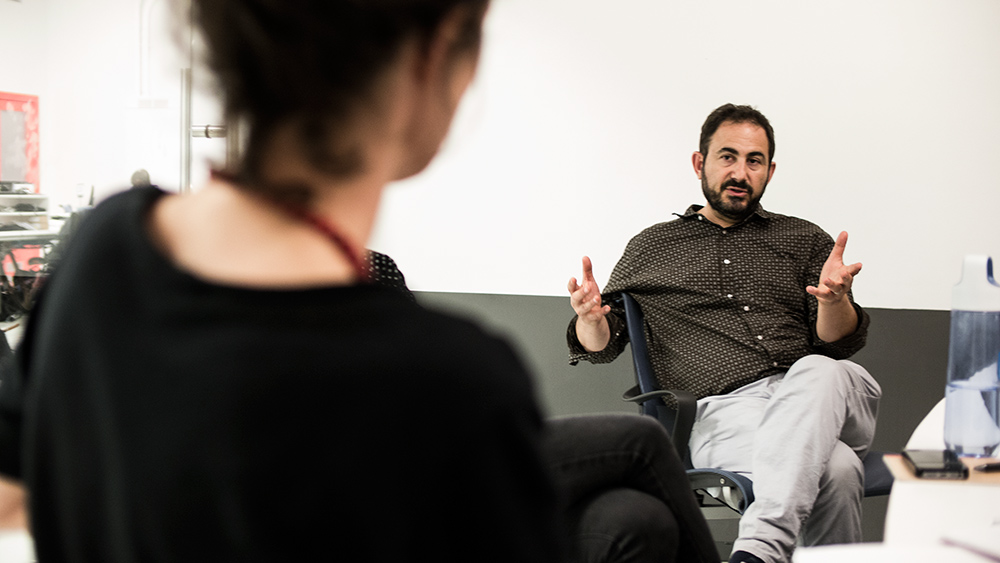 Tonight I’ll be heading off to Romania as an “expert” for the American Film Showcase. The AFS is a cultural exchange organization that uses film education across the world as a means to opening a dialogue about important contemporary issues. I’m very excited to work with this great organization, and to visit such a fascinating part of the world. We will be holding film workshops in Bucharest for several days, and then heading to the Transylvania International Film Festival!

After that it’s off to New York to participate in the IFP Narrative Lab. Earlier this month I was there for the Documentary Lab, and it was an amazing week. I’ve already watched the 10 docs that were selected, and have started watching the 10 narrative films. They all look incredible! I’m very excited to work alongside such talented people

Should be a fun couple of weeks!